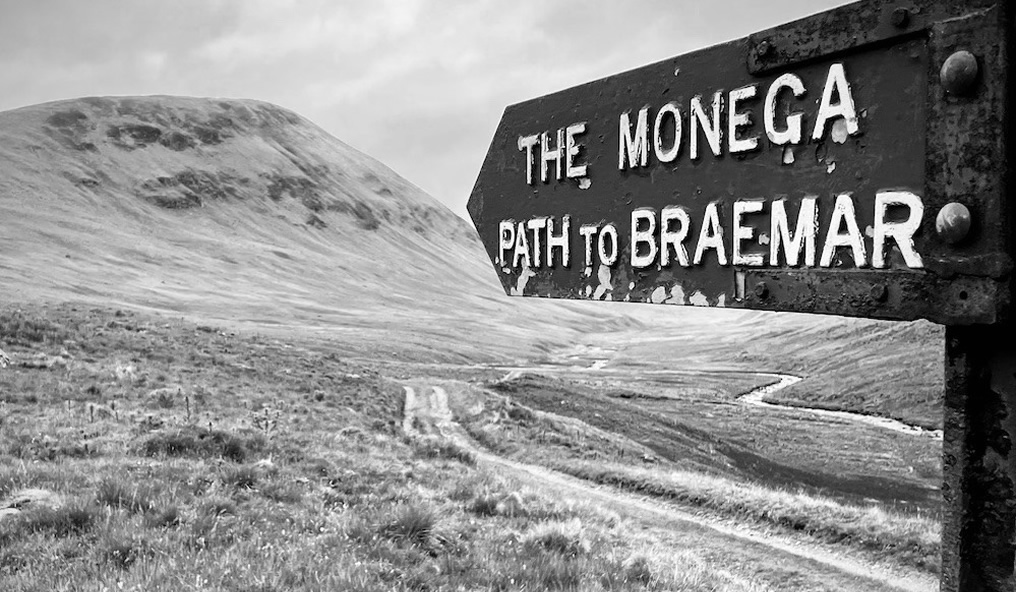 Sheriff Alasdair MacFadyen found in favour of Highland Council in this case in a decision issued on 9th July 2007. Mr Tuley has now lodged an appeal against that decision.

On the issue of costs the Sheriff has decided that Mr Tuley should only pay two thirds of the Council’s costs, rather than the full amount. See the full decision on this issue, below.

In this case the defenders have been successful. Their notice has been upheld and the pursuers’ crave that it be recalled has been refused. The defenders’ conduct of the litigation cannot be faulted.

The case had some unusual features: to some extent, it might be characterised as a test case in respect of a new and novel piece of legislation. Further, the pursuers’ conduct of the litigation was equally free from criticism. They had taken some steps to provide an area for horses within their woodland. This was not a case of barring all access to their property. I accepted that their motivation in the erection of the barriers, whose removal I have effectively ordered, was to preserve the woodland for the benefit of persons other than themselves, namely the general public in their capacity as walkers.

Another feature of this case was the capacity of the defenders. They had served the notice in exercise of their statutory responsibility under the Land Reform (Scotland) Act 2003. They were a public authority acting as a decision taker, a different capacity from a pursuer or defender in, say, a claim for damages or the like.

Expenses should not be refused in a test case unless that has been previously agreed between the parties. Here there was no such agreement. However, the testing of the effect of the legislation is likely to be of more general use to the defenders than the pursuer. The pursuers were acting in good faith. In my view, it is appropriate to consider whether in all the circumstances some modification of the award of expenses might be allowed.

In case it is of relevance at any later stage, I certify the cause as suitable for the employment of senior counsel and certify Mr. John Dickson as a skilled witness.

It is unnecessary to say much about Mrs. Somerville. I note that Mr. Ramsay said that at taxation the pursuers would not be objecting to any reasonable claim for reimbursement of her travelling and overnight expenses. I can say this: her evidence was helpful and that was based in part on her familiarity with the woodland which, if my memory serves me right, she had obtained from an earlier site inspection.